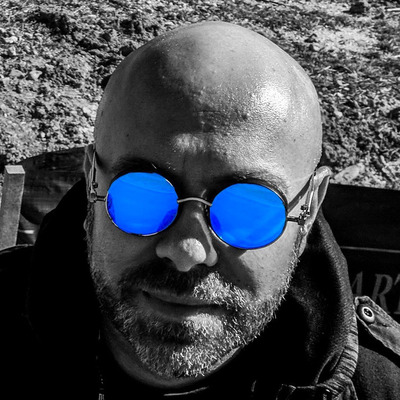 sungo   @sungo@sungo.space
@djsundog what gets me is that it's not even x86's fault. There's a lot of bullshit there but the architecture doesn't specify any of the shit that Intel's done. Speculative execution, for instance, isn't part of the overall x86 architecture. They've made such a mess in the name of workloads that their users don't even have.
0
Jul 20, 2020, 01:29

@djsundog amen! it's always astonished me that the worst microprocessor architecture - almost of all time! - is the one that prevailed

...even if it was sort of inevitable once IBM's engineers built a computer around the 8085 and then needed to get a 16 bit machine out the door in months :-(

“character and soul” so often really means “haphazard engineering” and/or “a story about a plucky upstart actually pulling it off” - and x86 has the former in spades, being an extension of an extension of a single-chip version of a video terminal’s processor (that’s really what the 8008 was)

ARM has the latter, with how early ARM was developed… and frankly some of the former with the whole complete lack of platform consistency and dropping features

Power, OTOH… it was designed by committee by the 20,000 pound gorilla of the computing industry at the time

…but as far as x86 being shit, yeah, it’s basically impossible to make an actually good implementation, due to the complexity and edge-cases and shit documentation

that's true. the MIPS and RISC-V are boring architectures, intentionally so; indeed, that's why they're regarded as good - no surprises, so very easy to compile and optimise for (and quite tedious to code for directly).

the x86 is certainly the polar opposite of that...

Oh, Intel processors are not boring, they cause a storm of emotions... a variety of emotions 🤣

@bhtooefr @djsundog The 8008 was also an extension of said terminal processor. (IIRC, they deepened the stack and added a few opcodes.) 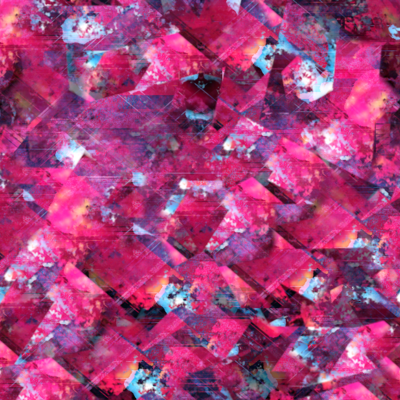 @djsundog Your optimism is showing again. 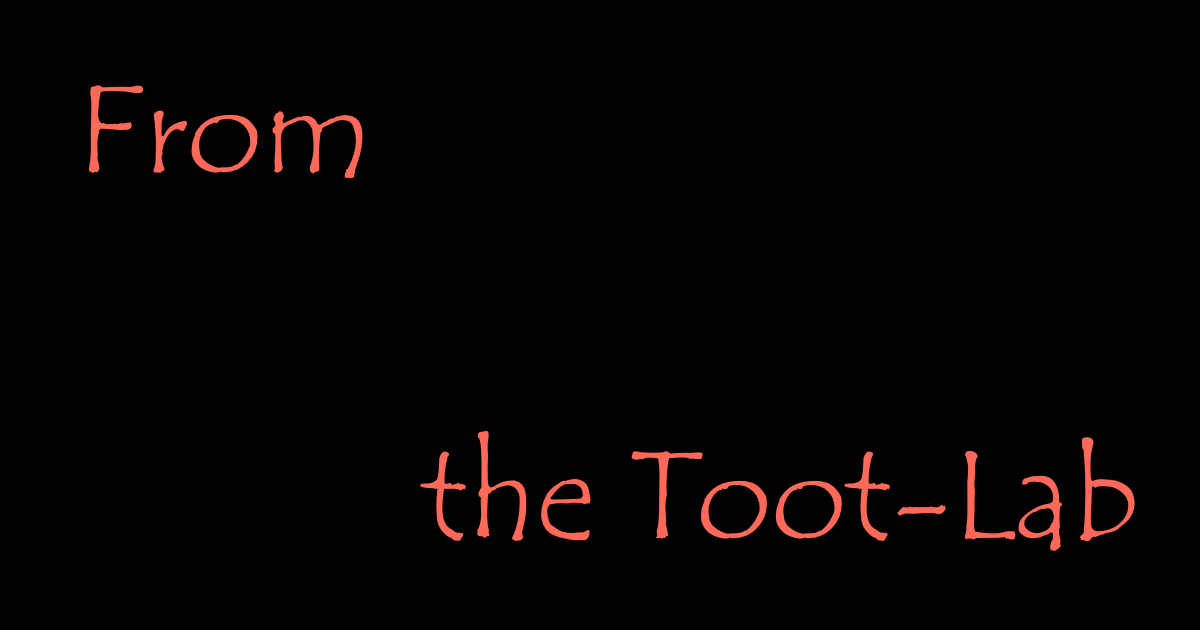