Washington state Black Lives Matter are calling for a statewide general strike and silent March protest in support of black people on this Friday, June 12th.

“We’re calling on everyone in Washington state who is able to be there. If you can’t march in Seattle, organize one in your community,” board member Ebony Miranda said in a video news conference, asking people to participate despite the COVID-19 crisis.

“Anti-blackness is a greater threat to our survival, and racism in itself is its own pandemic. It’s killing us. We’re fighting to survive and thrive.” 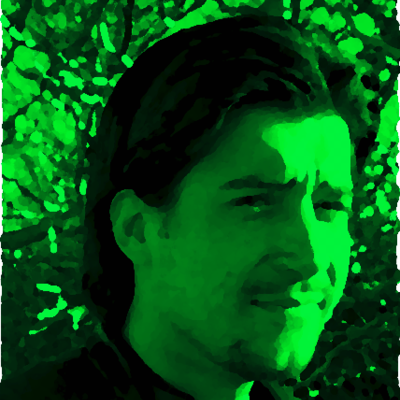